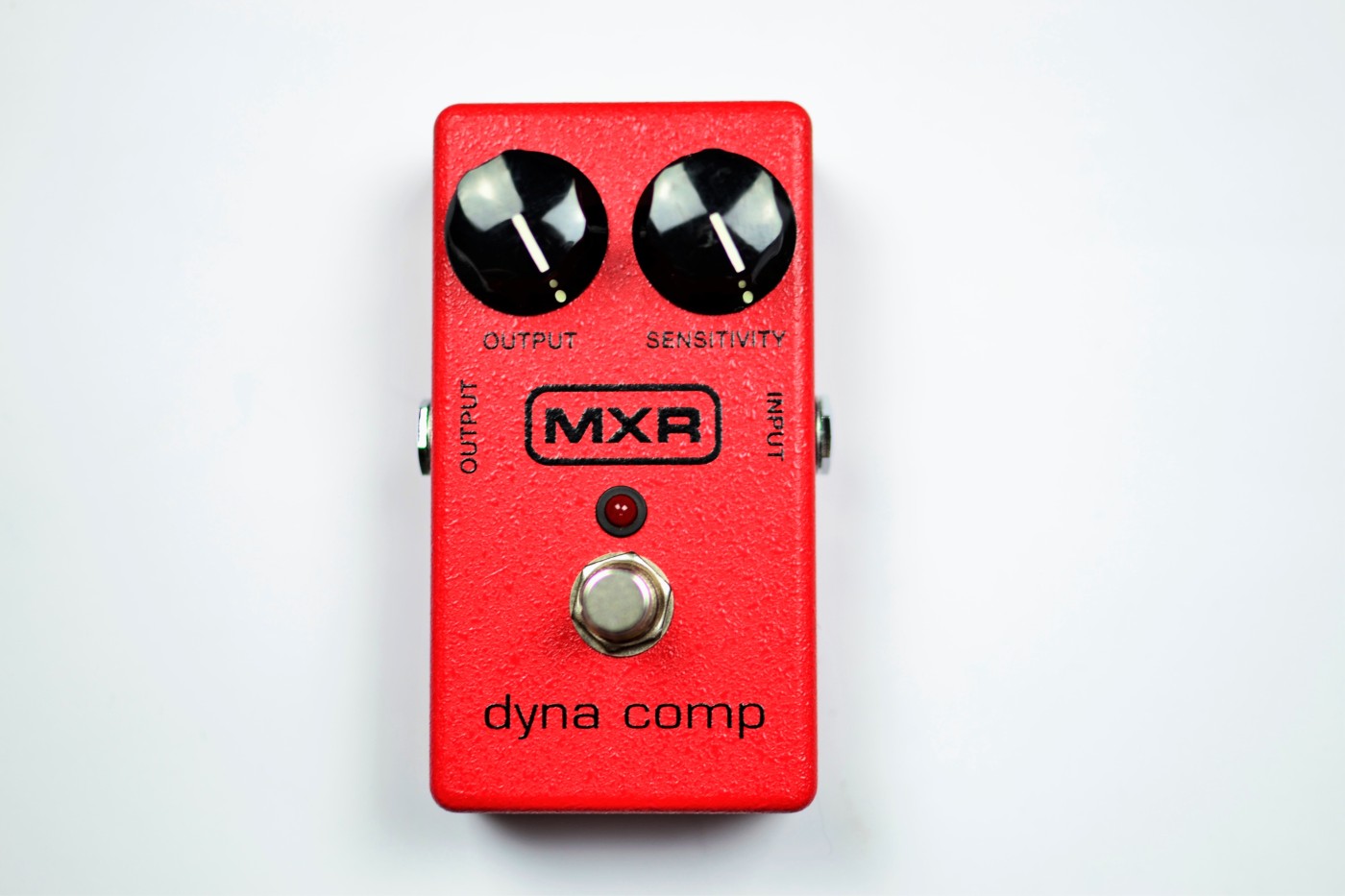 Review of a classic… this pedal has been around for ages, more precisely it was released in the 70s and according to Wikipedia it instantly became a “Nashville Standard” I’ve only had this pedal for 6 months or so, so it’s not a classic for me but as soon as I plugged it in something snapped.

I first tried it with my Eric Clapton Stratocaster, as we all know compressors are sort of associated with chicken picking… and so are guitars with single coil pickups, the sound instantly becomes “studio” like, that was the first thought that came into me… everything just sounds tidier… compressed (of course), if you play “under the bridge” by RHCP with this pedal… you’ll think you are listening to the studio version, it’s pretty amazing.

So… first impressions were great I fell in love instantly and I said to my self “I’ll stuck this pedal to the amp with Velcro and never turn it off again”, however not everything that shine is gold, the pedal is a bit noisy, and what happens is there is a lot of noise when you are not strumming the strings and as soon as you strum.. the pedal compresses the sound causing a “volume difference” all the time which is a bit annoying but I do understand that this is the nature of a compressor, but it could have a noise gate of some sort.

I then moved on to the  SG (humbucker guitar) and tone was ok, the best thing about combining this pedal with distortion is the sustain you get out of it… however the sustained note seems to vary in volume as it sustains for longer and longer, making me think the pedal is not entirely designed for this task… however I did hear that Angus Young uses a bit of compression on his Schaffer Replica to get that extra sustain, but we’ll touch on that later since I’ve already pre-ordered a Solo Dallas Storm (mini Schaffer Replica).

I totally recommend this pedal by all means this should be in your arsenal, you can have loads of fun with it but I’m not sure if it would be the 1st pedal I would buy, I think the Ibanes TS9 or a Vox 847 Wah Wah should definitely come in first.